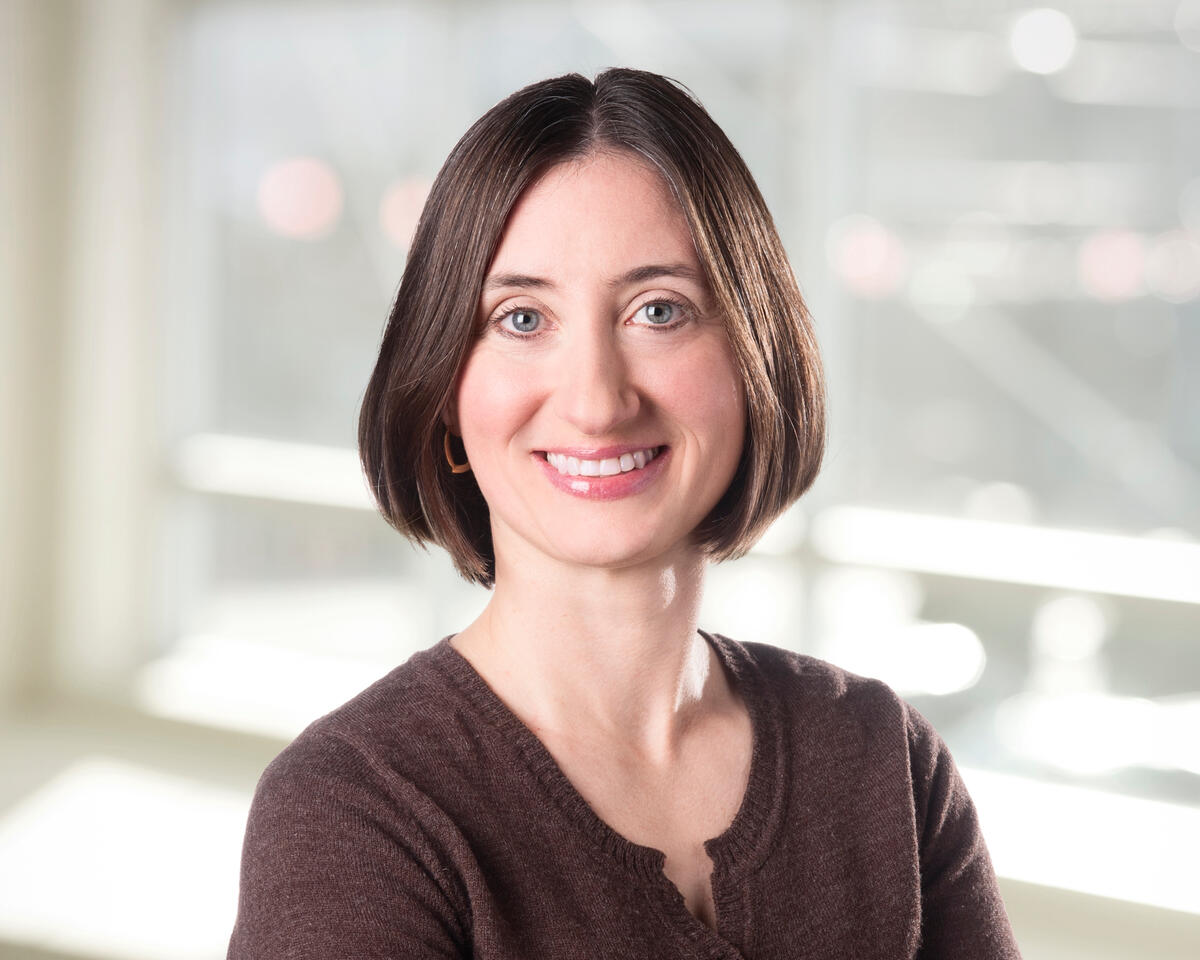 In my field of contraceptive research, there’s a widely cited statistic that delivers an emotional punch no matter how many times I hear it: About 40% of pregnancies are unintended.

That’s 121 million unplanned pregnancies each year. For some, an unintended pregnancy is a miracle; for others, it can be devastating. But we know that, on a global level, the consequences are profound: Families without enough resources for their children. Women seeking unsafe abortions. Babies at risk of serious health issues because their mothers were unable to safely space their pregnancies. Adolescent mothers who don’t finish school.

In my career, I’ve seen way too many of these things.

We know that modern contraceptives are highly effective at preventing pregnancy. So why aren’t more women using them? And what can we do to help women better achieve their family planning goals?

Family planning and women’s reproductive health are underfunded, understudied, and compartmentalized. And yet, family planning is one of the smartest investments leaders can make to unlock opportunity for millions of women and their families, especially those living in low- and middle-income countries. Investing in this kind of health care benefits everyone. Neglecting it holds women and girls back.

I work on the foundation team that supports research and development on contraceptive technology. It’s a long game because developing new products that meet women’s needs takes time. But the investment is worthwhile because these promising technologies bring us closer to a world where every pregnancy can be planned and women and girls everywhere can make decisions about their future.

Why so many women stop using contraception

Many people are satisfied with their contraceptive methods, and more people are using them. That’s great news. In my work, though, the goal is to consider those who aren’t. About 40% of women in low- and middle-income countries who use a contraceptive method stop within the first year of use, and many of them say it’s because they’re dissatisfied with the method. Breakthrough uterine bleeding and spotting causes worry. A busy mother finds it challenging to take a pill every day. A woman can’t travel far away to a clinic every three months for a new prescription.

It’s clear that current contraception options aren’t working for many women. And yet, contraceptive technology hasn’t seen innovation in decades. It’s common for women today to be using the same contraceptive methods as their mothers, or even their grandmothers.

While R&D for many global health issues is underfunded, the dearth of funding for contraceptive development stands out. Investment in contraceptive technology for use in low- and middle-income countries—where the unmet need is greatest—was just US$64 million in 2018. (Investment in R&D for HIV/AIDS in those countries during the same period exceeded US$1.4 billion.) Research shows that 218 million women and adolescents in low- and middle-income countries—nearly one-fourth of the population in that age group—have an unmet need for contraception.

For some women, the issue is affordability or access. That must be addressed. But there are other issues that require different solutions. Our foundation has committed US$280 million per year from 2021 to 2030 to develop new and improved contraceptive technologies, support family planning programs that reflect the preferences of local communities, and enable women and girls to be in control of their own contraceptive care—where, when, and how they want it.

Through numerous surveys, we’ve learned that some women want longer-acting options. They want safe and reliable contraceptives that don’t require a medical visit or procedure to initiate or use. They want options they can control themselves. And many women also want a method that’s discreet because family planning is not always accepted by their communities, or even their partners.

Here are a few exciting contraceptive technologies that researchers are working on right now:

I’m excited about all of these new ideas, but hurdles remain. For one thing, none of these products has reached the clinical trial stage, so we don’t know which, if any, will reach the market. At best, they are eight to 10 years away. And all of these products are hormonally based, which raises a different set of challenges.

Nonhormonal contraceptives could be a game-changer for women

While hormonal contraceptives have allowed generations of women to plan their families, they aren’t right for everyone. Side effects such as unpredictable uterine bleeding, mood changes, and headaches can be annoying at best and in the worst cases debilitating. Nearly all of the products on the market involve hormones, so women are faced with a terrible choice: Endure the side effects? Or risk unintended pregnancy?

Developing other options for those women makes sense, but historically investments in nonhormonal contraceptives have been nearly nonexistent.

Our foundation is funding partners and grantees who are working to change that through a growing consortium that’s working on drug discovery for nonhormonal contraception. This is uncharted territory, and, like any R&D effort, it will take almost two decades before these methods are fully developed and have been proven safe and effective. The U.S. National Institutes of Health and USAID are also funding research on nonhormonal contraceptives, including some designed for men.

Giving women new contraceptive options has never been so important

Investing in women’s health is often a low priority or is viewed as a tradeoff. This is especially true during crises such as the COVID-19 pandemic. In fact, major global cutbacks have already led to serious funding shortfalls for family planning work.

But according to the best projections, investing in sexual and reproductive health in low- and middle-income countries, including family planning, would avert 76 million unintended pregnancies, 21 million unplanned births, 26 million unsafe abortions, and 186,000 maternal deaths. The Guttmacher Institute calculated that every additional dollar invested in contraceptive services would save $3 in health care costs for pregnant women and newborns.

When women and girls have access to contraceptives and quality family planning services, we unlock a cycle of empowerment and prosperity that benefits everyone.

There’s no time to waste.

When it launched in 2011, the Ouagadougou Partnership set an audacious goal for 2020: Increase the number of women using modern contraceptives by at least 2.2 million in nine francophone West African countries. Fatimata Sy, director of the Partnership, reflects on its work.
By Ruchika Tulshyan Founder and CEO, Candour LLC

For every young person around the world, adolescence is a formative period in their life that is powerfully shaped by their health, education and social surroundings in which they grow up.
By Nomi Fuchs-Montgomery Deputy Director, Family Planning, Bill & Melinda Gates Foundation