The Global Fund: One of the kindest—and most effective—things people have ever done for one another 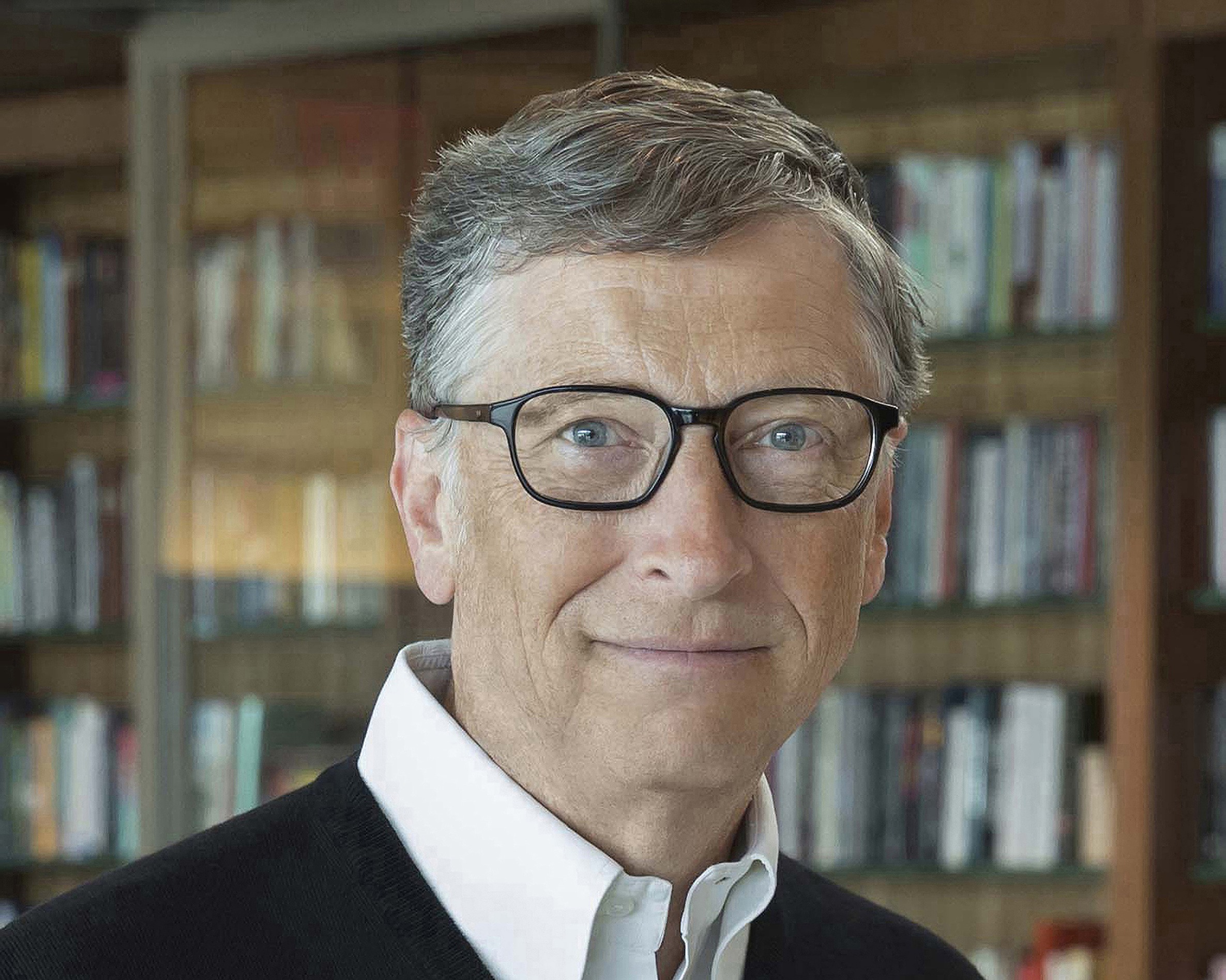 Twenty years ago, if you lived in one of the 100 countries where malaria was endemic and your child got a fever and chills, chances are you wouldn’t get a definitive diagnosis. The health clinic you visited would probably assume it was malaria. Even though the presumption would likely be right, the medicine you’d buy might not even help, because of widespread drug resistance.

Health officials would probably never know that a lot of kids in your community were sick or didn’t respond to the medicine. That means they couldn’t plan the right interventions, and scientists wouldn’t have the information they needed to develop new drugs.

But that was before a huge network of community health workers were trained to go door to door with rapid diagnostic tests and highly effective drugs. Before they were counting every case and sending the information on mobile devices to a comprehensive data system so health officials could address outbreaks quickly and scientists could track drug resistance. And before the mass distribution of insecticide-treated bed nets, which dramatically reduced the chances that your child would get malaria in the first place.

Which is to say, that was before the Global Fund. Over the past two decades, the Global Fund to Fight AIDS, Tuberculosis and Malaria has partnered with governments, nonprofits, and communities to fight these diseases using existing tools and constantly investing in new approaches.

I’ve long said that the Global Fund is one of the kindest things people have ever done for one another. It’s also one of the most effective. Over the past two decades, programs supported by the Global Fund have reduced the death toll from AIDS, TB, and malaria by more than half and have saved more than 50 million lives. In sub-Saharan Africa, life expectancy has increased by 12 years thanks in part to the Global Fund.

The Global Fund is the Swiss Army Knife of global health—it’s equipped with many tools and can solve many problems. And sometimes those problems aren’t AIDS, or TB, or malaria. As transformative as the Global Fund has been for those diseases, it has also made a massive difference with COVID. during the COVID-19 pandemic.

It’s not an exaggeration to say that low-income countries, and by extension the whole world, have avoided a worst-case scenario during the pandemic because of what the Global Fund has already made possible: lab capacity, diagnostic tests, health workers, even multilateral relationships that have enabled quick and trusting collaboration. On top of that, the Global Fund has been the largest provider of COVID funding to low-income countries for everything except vaccines.

To see what these Global Fund investments have meant in one country, consider the example of Uganda. Uganda has been fighting AIDS, TB, and malaria for a long time—and with pretty great success. Since the founding of the Global Fund, AIDS deaths there have fallen by 75% and malaria deaths by 57%. Tuberculosis deaths have increased somewhat, but they’d be 10 times higher without control efforts.

Because of the Global Fund, Uganda was able to respond quickly as COVID hit.

In the face of this historic threat, the world has been in a much better spot because of the Global Fund. Still, COVID has dealt a big blow. Malaria deaths are now rising. TB deaths are rising. Progress against HIV is slowing. It took 20 years to cut deaths from these diseases in half. We can’t wait 20 years to cut them in half again. Even though things have improved a lot, a child still dies every minute from malaria.

But we know what works. And amazing innovations are on the way, like better vaccines and diagnostics, new drugs to get ahead of drug resistance, and innovative ways to control the threat of malaria—like a sugar-bait trap that kills mosquitos, and only mosquitos. When these new tools are ready, the Global Fund will provide the resources to get them from the labs into communities. In other words, the Global Fund is the most important innovation of them all.

At the Gates Foundation, we are all in with the Global Fund—just as we have been since its founding. This month, we’re committing US$912 million to help replenish the Global Fund through 2026. And we’re asking leaders to make a big commitment too, so the world has a shot at making the United Nations’ Sustainable Development Goals a reality. Governments, the private sector, and nonprofits have all played a huge role in the Global Fund’s success—and are key to its future.

If everyone does their part, the Global Fund can save 20 million more lives over three years from the diseases it was created to fight. And it can continue to equip the world to respond to threats that haven’t yet emerged.

How the Global Fund to Fight AIDS, Tuberculosis and Malaria has helped save 44 million lives

In a world of multiplying crises, we cannot neglect the fight against dangerous diseases that cause untold death and suffering in low-income countries, including HIV, tuberculosis, and malaria.
By Bill Gates Co-chair, Board Member, Bill & Melinda Gates Foundation