Want to grow your economy? Focus on women. 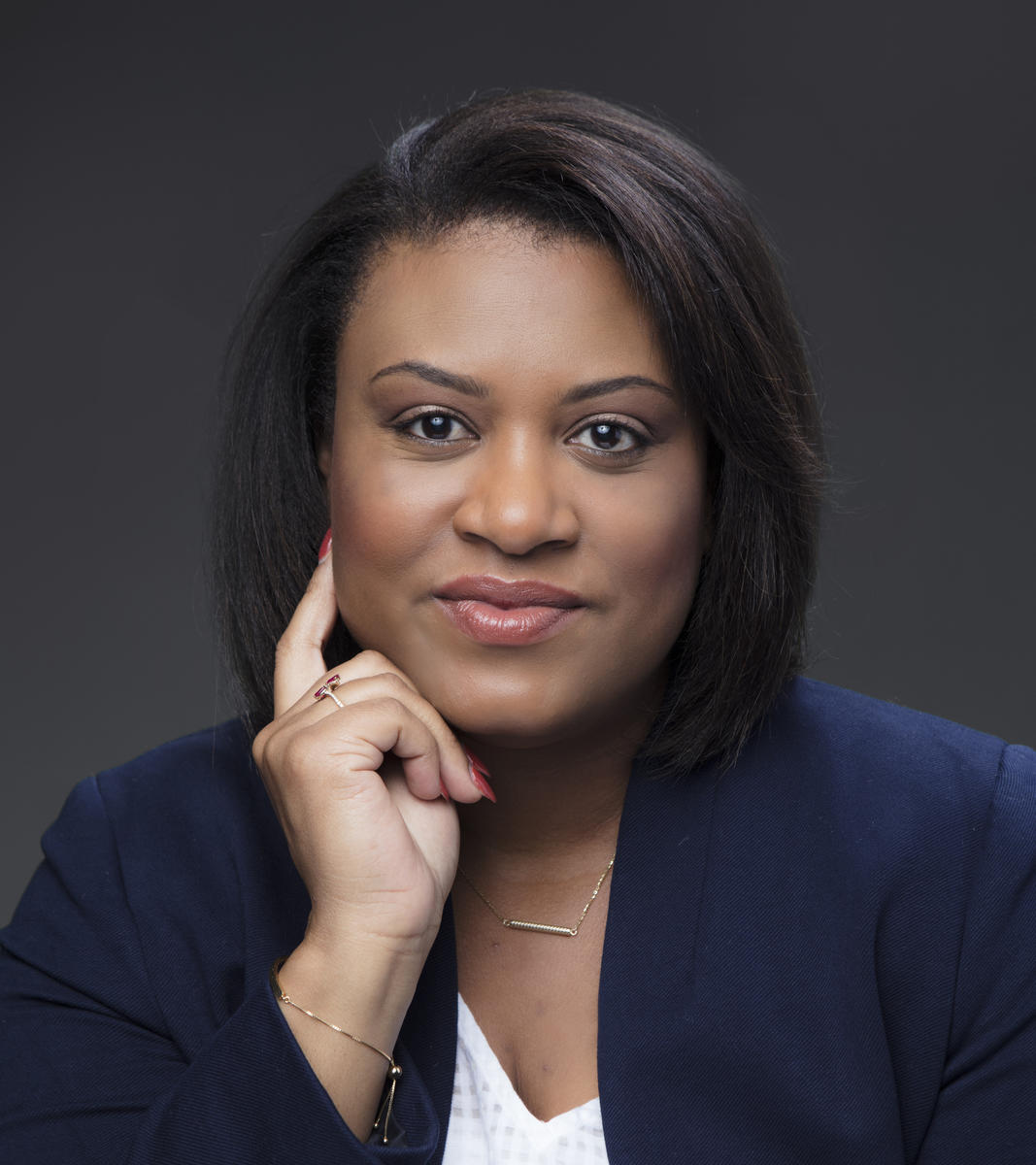 In the Bel-Air industrial zone in Dakar, Senegal, you’ll find men who cut steel parts, men who make plastic bags, men who run heavy machinery. There are men who drive trucks, men who plot logistics, and men who write contracts. The CEOs and founders behind all of this? More men.

And then there are Yaye Souadou Fall and Khady Diallo: under 30, visionary, and female. Over the past year, I’ve come to know them and their business, a tire recycling facility called E-cover. Early on, they used hand-cranked meat mincers to shred tires so they could be made into other products, like shoe soles. Today, E-cover fills a 1,600-square-meter facility where hundreds of tires are transformed each day into material for artificial turf fields and more. As CEO and deputy CEO, respectively, Yaye and Khady have built enough demand to expand to a second facility.

This a shining example of what happens when women have access to capital—the money they need to build and expand their businesses. And yet Yaye and Khady heard a lot of “no’s” as they worked to grow a successful enterprise. Often, it was because of their gender.

Women worldwide face the same problems. In most countries, women don’t have the same economic rights, workplace rights, or property rights as men. On top of that are social norms that devalue women’s contributions. According to one estimate, the unmet demand for credit among women totals US$1.7 trillion. That’s a lot of good business ideas that don’t get off the ground because of gender inequality.

At a moment when economies are struggling with the lingering effects of the pandemic, it’s time to take a closer look at how this imbalance is holding back economic growth. Yaye and Khady’s story highlights some paths forward.

How a pile of tires sparked a business

Yaye initially considered leaving Senegal after university graduation, knowing that job opportunities were slim. “But I decided that if everybody goes abroad, who is going to stay here and work for our country and for our continent?” she says.

Looking around, she saw beauty in her seaport city of Dakar. But she also saw too much waste, including truck tires that were left alongside roadways. They became mosquito breeding grounds or were burned in landfills, choking the air with dangerous fumes. Yaye, Khady, and a few friends came up with a business idea to recycle those tires. Instead of looking for jobs, they decided to create jobs for themselves and others.

These young entrepreneurs knew that crumb rubber could be turned into floor tiles or shoe soles. But how to crush the tires? They began a series of experiments on Yaye’s mother’s terrace, involving bolt cutters, saws, some close calls with fires, and, finally, a meat mincer they used to hand-grind the rubber. Very, very slowly.

It wasn’t yet a viable business. But they knew they had a good idea—in fact, Senegal lacked anything like it—so they began trying to raise funds to buy larger equipment.

Investors often say “no” to women with great business ideas

In 2016, Yaye and Khady won US$15,000 in an entrepreneurship contest. It helped them buy more equipment—well, 19 more meat mincers—and hire workers to help produce high-quality samples of crumb rubber to show to potential buyers. After a lot of grinding, they made enough material to form the base of a new playground.

Yaye and Khady had a plan, demand for their product, and even proof that they could deliver on their vision. But banks weren’t helping. More than once, the women were told that tire recycling was men’s work. “We were actually told we were too stupid, or that we were just dreamers,” Yaye says. “If you’re a woman, you’re bullied.” Social norms blinded investors from seeing them as leaders.

It’s a story I’ve heard from so many women, and it plays out in many ways. Bank officers whittle down the loan amounts that female entrepreneurs say they need—essentially not validating their assessment of their own business requirements. Investors tell female entrepreneurs that their business is too small for them to support, thus denying the women the capital they need to grow. Other women are told their business is already too large. Yaye and Khady were told both.

In some places, the social norms and official regulations are even more challenging. Millions of women around the world can’t get bank accounts because they lack official identification. That can shut them out of the formal workplace entirely.

The upshot? Male workers earn more than female workers, and they have more job protections, too. Male entrepreneurs can access the capital they need to build their businesses, while their female counterparts struggle to even get in the door. In Africa, only about 3% of early-stage funding goes to companies with all female founders.

In other words, gender inequality is putting economic dampers on nearly half of the working population.

A loan turned these entrepreneurs into job creators

With their business savvy, plus a lot of grit, Yaye and Khady managed to beat the odds. After five years of knocking on doors, they found WIC Capital. WIC is a venture capital firm started by several woman leaders in Senegal who saw pervasive imbalances between men and women in the business world. WIC says that only 3.5% of Senegalese women entrepreneurs use financial institutions to access credit; most borrow from relatives, which typically limits them to smaller-scale operations.

WIC made a US$355,000 equity investment in E-cover that allowed Yaye and Khady to begin working in a state-of-the-art production plant. WIC also offered technical assistance, including help with strategy, leadership development, financial audit reports, and networking—skills that many women aren’t taught.

Equipped with new skills and access to support, the team doubled their revenue over the past year. “In 2015, when we were on our terrace crushing tires with a meat mincer, we never imagined the company would reach this level,” Yaye says.

This isn’t just good for Yaye and Khady. It’s good for the community. E-cover employs about 100 people. It has recycled thousands of waste tires. There’s demand for the product, including for artificial turf and as a fuel source for cement factories, which reduces emissions. This year, E-cover was certified by FIFA, the international football (soccer) governing body, so the product can now be used on its playing fields.

Right now, finance ministers around the world are asking, how do we spur more private-sector engagement, more public-private partnerships? The way I see it, intentionally removing barriers that prevent women from accessing capital is critical. This means not only rolling back discriminatory laws and policies, but also thinking strategically about how to connect more women with the capital they need. It also means supporting measures that give women access to savings accounts. These measures and others can have a huge impact not only on women’s lives, but on families, communities, and economies.

What Yaye and Khady have achieved wasn’t easy. And they still face misogyny and discrimination, including in their own workplace. Aside from them, only one other E-cover employee is female. Most of the men are old enough to be their father or even grandfather.

Yet over time, they’re noticing a change.

“I can see some of our employees becoming more open-minded,” Yaye says. “They say they love the energy we bring and want to encourage us. I find it so inspiring.”

I do, too. Even more inspiring? The success of these two women leaders.

The global advocate for women and girls shares the stories of some extraordinary women whose vision and ingenuity are creating new possibilities for their countries and industries.
By Melinda French Gates Co-chair, Board Member, Bill & Melinda Gates Foundation

Investing in child care: good for families, good for children, good for economies