Smallholder farming is a proven path out of poverty, but climate change is changing the rules 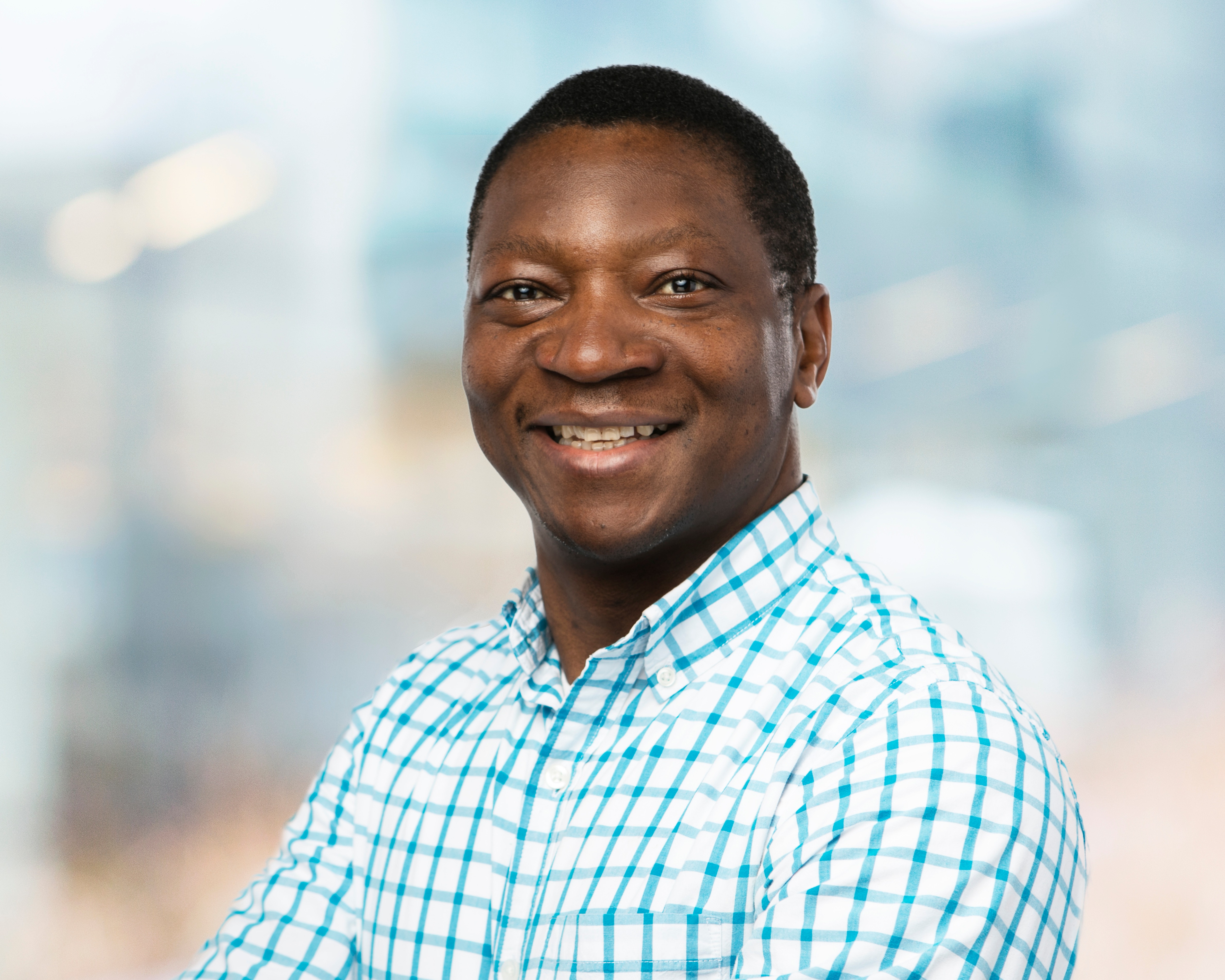 I have been involved with smallholder agriculture my entire life. Along with my 10 siblings, I grew up on a small farm in Zimbabwe, where from an early age we helped plant the crops and take care of the livestock. As a boy, I would spend long summers, from May to October, gathering crop debris and leaves from the nearby forest to mix into the soil as fertilizer. Farm work was hard and time-consuming, and as I grew older I became interested in finding better ways to improve yields and help my family—and all the other farms in my village and district—move more easily from subsistence to surpluses.

Eventually, after years of farming by day and studying at night, I obtained a degree in agricultural economics. Ever since, across a range of jobs that now includes the Bill & Melinda Gates Foundation, I have sought to improve food systems and markets so they better meet the needs of the hundreds of millions of smallholder farmers around the world who, like my family, are striving for a better life. After visiting small farms in countries across Africa and on multiple continents, I can tell you that, wherever you go, smallholder farming is a steppingstone out of poverty. When smallholder farmers have access to agricultural innovations, good seeds, fertilizer, livestock breeds and vaccines, and functioning markets, they can produce more than they consume, gain income from the surpluses, and attain a better life for themselves and their children, just as my parents did. That’s why, in African countries, economic growth in the agricultural sector is more than twice as effective at reducing poverty than growth in other sectors.

Given that COVID-19 has plunged as many as 31 million people into extreme poverty and many nations are facing a daunting climb toward economic recovery, agriculture’s role as a proven path out of poverty is more important than ever. But unfortunately, this path is critically threatened by the accelerating impacts of climate change on agriculture. To be sure, smallholder farmers are inherently experts at risk management and have become accustomed to managing changes over time. The farm I grew up on, which my 82-year-old mother still runs, now grows different crops and varieties, uses newer methods, and relies on more liberalized markets for its products than when I was young. But rising temperatures, shifting weather patterns, and the more extreme weather events accompanying climate change are transforming conditions faster than many smallholder farmers can possibly keep up with.

In the 1990s, Zimbabwe had one dry year every five years. Now it is once every two years, and sometimes the dry years are back-to-back. The rains that many farmers had come to expect after planting season do not come. Rice, once a staple of many farms (including my family’s), is no longer grown in many places because there are no longer any wetlands to support it. Several other key grasses for livestock have fallen out of the rotation as well. Farmers now must carefully select seeds and rely on varieties with a combination of climate-adaptive traits, such as maize that matures in 90 days rather than 180 (to stay ahead of ever-shorter growing seasons) and is tolerant to pests and diseases like maize lethal necrosis and fall armyworm.

All of this is already happening in a world that has warmed by only 1 degree Celsius over the past few decades. But, of course, the pace of change is speeding up. We are on track to reach 1.5 degrees warmer as soon as the 2030s, and Africa is warming even faster. Nearly all African countries are expected to reach 2 degrees warmer between 2025 and 2040, even though the continent accounts for less than 5% of the carbon emissions generated by human activities. This is more than just unfair—it’s potentially catastrophic. More than half of sub-Saharan Africa’s employment and up to 30% of its gross domestic product depends on agriculture. But by 2050, the areas currently providing 70% of the value of crop production there will be victim to severe or extreme aridity and heat stress. Simply put, the agricultural platform that millions rely on to feed their families and escape poverty is on fire.

COP26: An opportunity to act on climate adaptation

This week, the world is gathering in Glasgow, Scotland, at the United Nations Climate Change Conference (COP26) to reassert global commitments on reducing greenhouse gases and mitigating climate change. This crucial convening is happening at a time when, despite the global slowdown caused by COVID-19, carbon concentrations in the atmosphere have set new records and target dates for financial pledges previously made to help developing nations respond to climate change are slipping. As vitally important as it is to strengthen momentum on reducing emissions at COP26, we also need to see a change in support for adaptation efforts as well.

Right now, roughly 75% of climate financing goes to mitigation, but we need to be just as ambitious and innovative when it comes to helping people adapt to the climate changes that, sadly, are already baked in. That includes investing much more to help the hundreds of millions of smallholder farmers at the forefront of this global crisis who are trying to maintain their livelihoods. African leaders have already made adaptation a centerpiece of a pandemic recovery strategy through the Africa Adaptation Acceleration Program, which is working to mobilize US$25 billion over the next five years, including new support for small-scale crop and livestock production. This is a great step forward, but more is needed.

One of the best ways nations can make a significant difference for these farmers is by doubling funding for CGIAR, the world’s leading research institution providing climate-smart innovations, support, and expertise for smallholder farmers. For decades, CGIAR has focused on developing and deploying inventive agricultural solutions such as hardier crop varieties and livestock breeds that can withstand climate-related challenges like drought and pests, new farming methods that help reduce greenhouse gas emissions, and digital tools that can reach farmers all over the world with vital weather and other information to protect their harvests. Studies have shown that every dollar provided to CGIAR creates $10 in benefits, and almost all of those benefits go to farmers.

Along with the UN’s recently announced Agriculture Innovation Mission for Climate (AIM for Climate), which seeks to increase investment in climate-smart agriculture and innovation, CGIAR is also focused on the critically important task of getting these new crops and innovations into farmers’ hands as quickly as possible. At a time when growing conditions are changing from year to year, speed is of the essence. If smallholder farmers are forced to rely on methods and crop varieties that are decades old, their chance to adapt to climate change will be destroyed right from the start.

My entire career, I have worked to ensure that food systems are designed to reach, and that markets work for, the many families like mine for whom smallholder agriculture is a springboard out of poverty. It’s why, as a marketing manager long ago, I urged that 2-kilogram seed bags be sold alongside the standard 20-kilogram bags, so farmers could have access to the inputs they needed at a volume they could afford. It’s why, at the foundation, I work to expand access to seeds, agricultural financing, digital tools, and information that farmers can use to improve their yields. And it’s why, as climate change threatens the entire enterprise of smallholder agriculture, I strongly urge everyone at COP26 and around the world to recognize the plight of smallholder farmers and do more to help them adapt to the changing climate. If we act boldly, we can make a tremendous difference, preserve an essential path out of poverty, and help millions of people keep their farms, families, and communities flourishing.

Helping farmers adapt to the new normal: A Q&A with Rodger Voorhies

The time to adapt to climate change is now