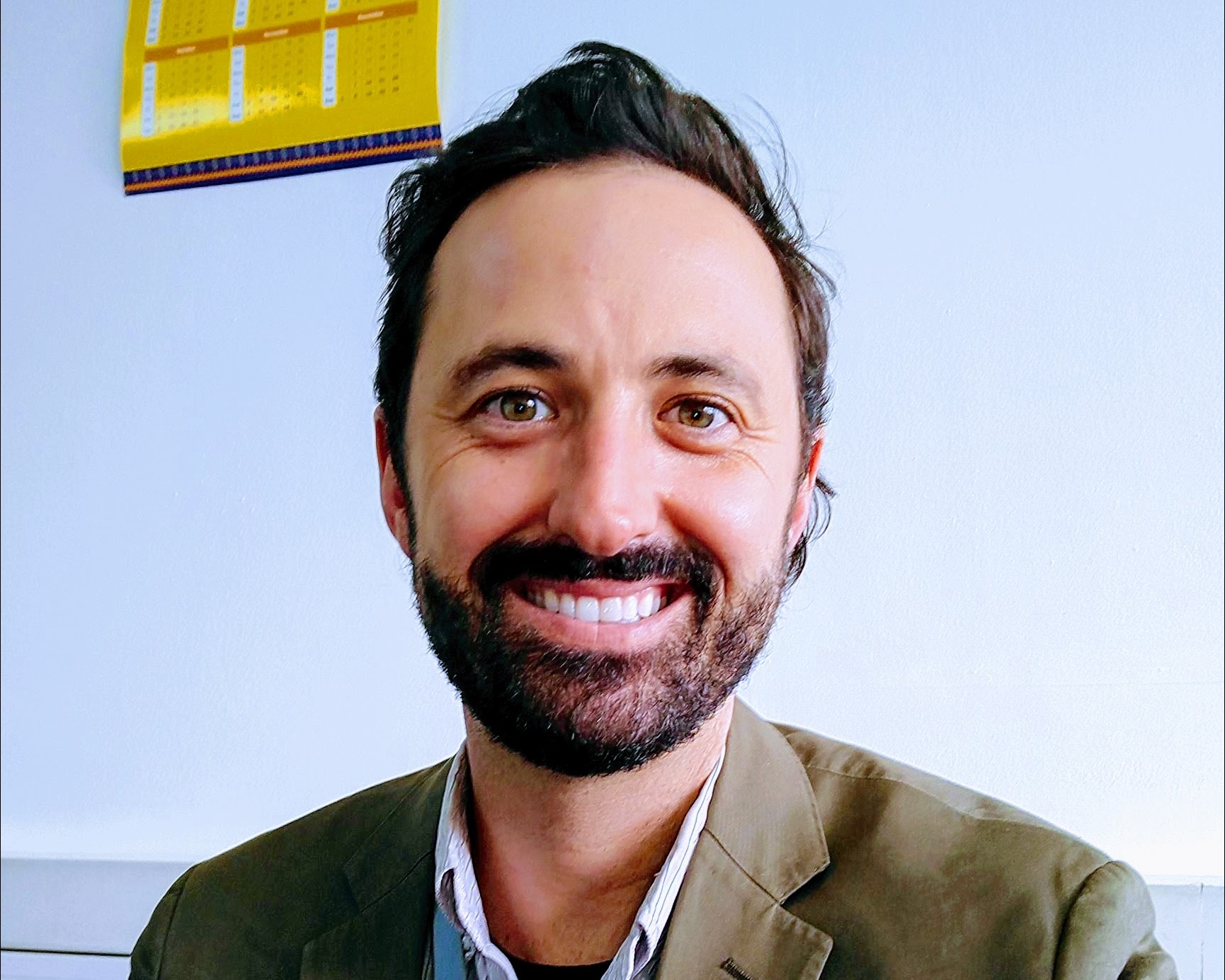 Before I joined the foundation’s Polio team in March 2020—during the very week that U.S. pandemic lockdowns began in earnest—I spent several years working at the U.S. Centers for Disease Control and Prevention, including supporting the Stop Transmission of Polio program, and at the World Health Organization’s Regional Office for Africa (WHO AFRO), where ending polio was one of our central goals. So when Africa was certified free of wild polio last year, I was thrilled to join friends and former colleagues from all over the globe on group Zoom and Teams chats to commemorate this joyous milestone. Thirty years ago, polio infected more than 40 people every hour. Decades of work and intensive immunization campaigns resulted in polio cases dropping by 99.9% from 1988 until today, and now only one of the six WHO regions has yet to be certified free of wild polio.

A fight not yet won

While the announcement was a hard-won moment of celebration, we all knew there was a great deal of work left to do to add polio next to smallpox on the list of fully eradicated human diseases. While recent progress has been encouraging, children in WHO’s Eastern Mediterranean region, which includes Pakistan and Afghanistan, are still getting paralyzed by wild polio. In addition, a polio variant continues to paralyze children in Africa and other regions; eliminating it—and ensuring that wild polio does not return—will require constant vigilance and high-quality immunization campaigns.

Of course, the world’s attention is now focused on a different adversary: COVID-19. The pandemic has threatened our progress against polio, as it has so many other public health efforts. Polio vaccination campaigns in more than 30 countries were suspended for four months in 2020 as some 30,000 polio program staff and more than US$100 million in polio resources were shifted to help meet the new threat. While this was necessary, it meant that tens of millions of children missed their polio immunizations. Partly as a result, 2020 saw roughly nine times as many recorded polio cases (1,226) as in 2018 (138). COVID’s surge has also taken attention and donor funding away from the polio fight at perhaps its most critical stage, as we seek to end this crippling disease forever. As Bill Gates put it in July, “I can’t think of a more important moment than right now in the fight against polio.”

That’s why this summer the Global Polio Eradication Initiative announced its new five-year strategy to defeat polio for good. That’s also why, working with our global partners, the foundation has been looking to build new tools and innovations that will not only help in this crucial push to eradicate polio but also aid all of the other public health campaigns that have taken a back seat to the pandemic.

One solution I’ve been working on since I joined the foundation is a better system of digital payments for polio workers. Having seen immunization campaigns up close, I knew that a common problem has been finding quick, convenient, and safe methods to pay the tens of thousands of frontline health workers who fan out to immunize children and families. Often, these critical workers don’t have bank accounts, and bank branches or ATMs are few and far between. But paying them on the spot can be unwieldy and can involve carrying around large sums of cash. More frequently, workers must travel for hours or wait for weeks to get the money they earned doing a hard, often thankless, and sometimes dangerous job, particularly in the COVID era.

Digital payments are not new, of course: They are an increasingly common way of doing business, and the foundation’s Financial Services for the Poor team has been working in this area for some time. But until now we have never attempted to build a mobile money system that can pay hundreds of thousands of health workers in multiple nations quickly, effectively, and sustainably—one that builds on experiences and existing capacity in many countries.

To make this happen, we needed partners, and by far the most critical was WHO AFRO’s finance team, led by my friend and former colleague Ahmed Hamani. True to COVID times, our and Ahmed’s teams talked strategy over WhatsApp, text messages, and early-morning phone calls. To find the partners we needed from government and the telecom sectors, we scoured LinkedIn and other sites to build a diverse and energetic team from the continent that knows the region and was excited about building a new digital finance instrument for polio. With WHO AFRO as the backbone of the initiative, we reached out formally to ministries and private-sector leaders across Africa to help build the needed databases of workers and mobile money accounts for digital payments to work effectively.

A system is born

Last summer, around the same time as Africa’s wild polio-free certification, Côte d’Ivoire became the first country to roll out the new mobile money system for paying polio campaign workers. Ghana and Mali soon followed, as did many other countries in 2021—Burkina Faso, Democratic Republic of the Congo, Liberia, Sierra Leone, South Sudan, Uganda, and The Gambia. To date, the initiative has helped more than 250,000 polio workers get paid in as little as two days, and often just a few hours—a great improvement over the old turnaround times. And, with rave reviews from government leaders so far, the system is expanding into more countries, including Nigeria, Niger, Chad, Cameroon, and Kenya.

Most importantly, mobile money seems to be a big success with polio vaccinators. Based on initial surveys, eight in 10 polio vaccination workers in Côte d’Ivoire and nearly nine in 10 workers in Liberia prefer mobile money to the old system. “You can find mobile money anywhere,” noted one health worker, “and there is no longer waiting for your money.” “I have my money with me,” said another, “and I don’t have to stress about how safe it will be.” Most vaccinators were able to get paid within a half hour, and 99% of vaccinators reported no trouble cashing out their payments at mobile money agents.

While designed with polio in mind, this system is already being expanded for use in other public health campaigns—for payment of COVID workers in the DRC and Côte d’Ivoire, Ebola vaccinators in Sierra Leone, and workers in upcoming campaigns against yellow fever and other diseases. To be sure, there are still challenges left to solve, including keeping databases updated, assessing workers’ contributions on the ground, and working with governments to further improve vaccinators’ privacy and financial security protections. But this mobile money system promises to join a long list of other polio interventions—and digital tools designed to fight polio—that have grown beyond this particular disease eradication campaign to benefit any number of important public health initiatives.

This is all the more reason why it is critical to keep investing in the fight against polio while the disease is waning, rather than lose focus and let it return. With continued commitment and exciting new tools like mobile money, we are within sight of finally ending all forms of polio forever. When it finally happens, I’ll be attending that celebration in person.

Ending wild polio in Africa: A Q&A with Michael Galway and Violaine Mitchell