Missing Perspectives: How women are left out of the news 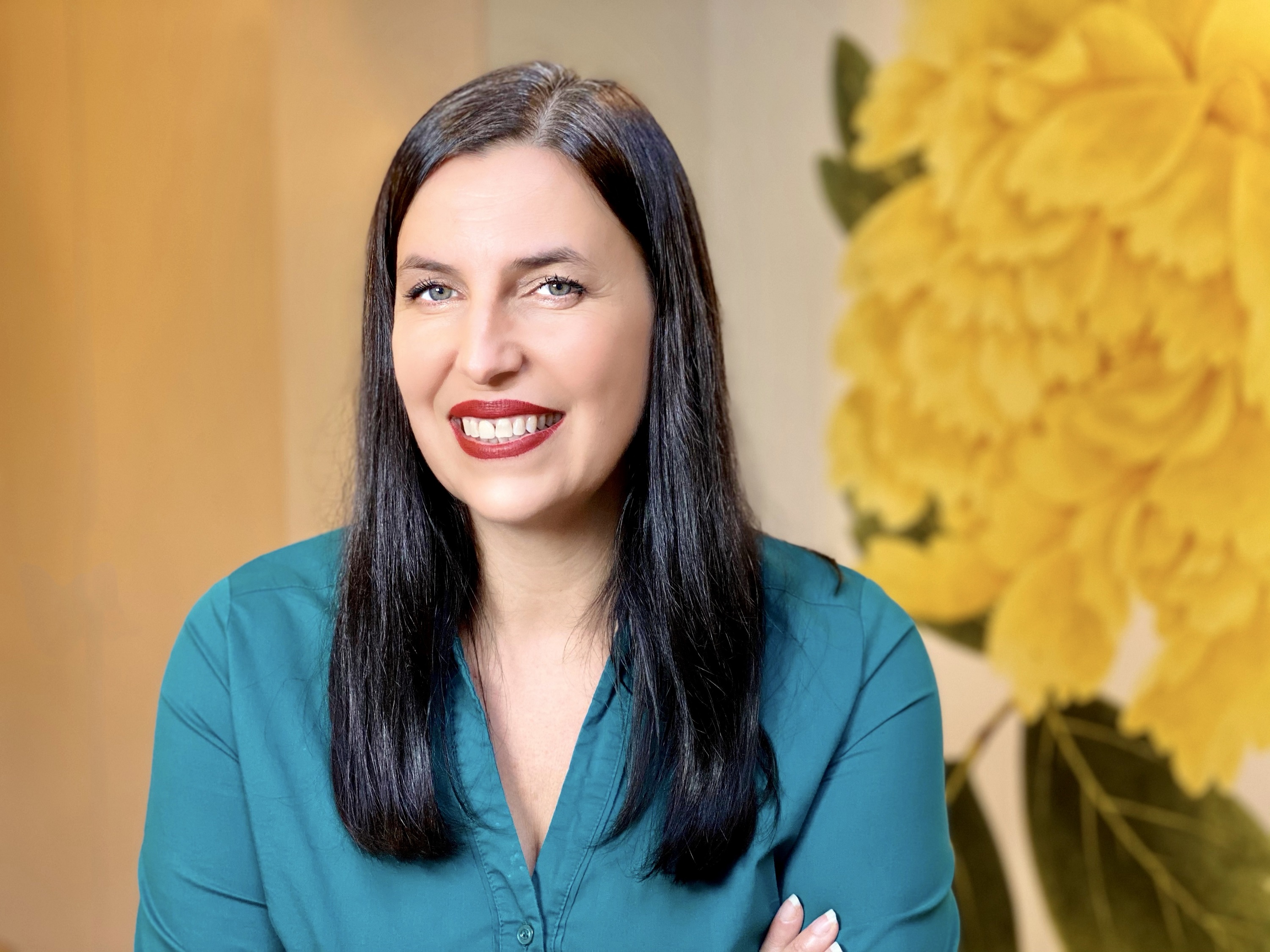 By Luba Kassova
Co-founder and director, AKAS
Connect
More about the authors

I spent a decade as a journalist at the start of my career, and I’ve always had the sense that women were underrepresented in media. What I didn’t know was exactly how much. Until now.

To measure women’s undersized role in news-making and media coverage—and men’s outsized one—our foundation turned to researchers at AKAS consulting, who specialize in audience strategy. They spent five months looking at trends in six English-speaking countries: India, Kenya, Nigeria, South Africa, the U.K., and the U.S. They synthesized decades of academic literature and dug into societal norms. The nonprofit Media Ecosystems Analysis Group contributed to the effort, analyzing millions of news stories. The resulting report, hosted by the International Women in Media Foundation, is the most comprehensive investigation I’d ever seen on this subject.

The findings were dispiriting. Women make up half the population, but they comprise 39% of journalists and just 26% of journalism leadership globally. They’re grossly underrepresented in media coverage, as well. For example, women were quoted voices in only 29% of online news stories analyzed in the U.K. in 2019—and that was the highest percentage among the six countries. In India, they made up just 14%. On high-profile beats such as the economy, men’s share of voices was up to 31 times higher than women’s.

The pursuit of gender equality is a core part of the foundation’s mission. And what’s clear to me is that this absence of women’s voices isn’t just an issue for journalism schools and industry panels; the implications range far wider than that. No matter where in the world you are, life is harder if you’re born a girl. If women’s knowledge, experience, and perspectives aren’t fully reflected by the media, that fundamental inequity is more likely to persist.

The key question is, will this be the moment all of us—the global community—finally raise our game? Thankfully, next year we have a meaningful platform for action that we can and must seize on now. In June 2021, governments, private sector, and civil society partners will come together at the Generation Equality Forum to announce new commitments to address critical issues that hold back women and girls. The Missing Perspectives report is an important part of the build-up to that effort, and will help this broad coalition of partners understand the huge role that the media plays in shaping how women are perceived. We know stories can be powerful; when women can fully tell their stories through the media, it will help enable the agency that women and girls lack.

The report will help us pinpoint tangible opportunities to make progress. It includes some hopeful notes, including examples of newsrooms that made a deliberate shift away from such a heavily male-dominated narrative and recommendations for how other organizations can make similar progress.

We turned to Luba Kassova, director of international audience strategy consultancy AKAS, to learn more about what’s driving the numbers.

BYRNES: What was the most striking thing you learned in this research?

KASSOVA: News is still largely a man's affair. In this day and age, I find that shocking. Decisions about what news to run are taken predominantly by men, who are more likely to be editors. News coverage features more men as sources, as experts and as protagonists of new stories. News is also consumed more by men. On top of that, less than 1% of all news coverage in the six countries that we analyzed had a gender angle to it. Gender is just noise in the ocean of news.

BYRNES: Did these findings surprise you?

BYRNES: Why do you think this imbalance persists?

KASSOVA: There’s an extraordinary level of pro-male bias, among women and men alike. The United Nations Development Program found 90% of men and women globally hold at least one bias against women. It’s more pronounced in the Global South, but also very much latent and lingering in the Global North. Particularly in the U.S. and U.K. people think, “Oh, we've dealt with that. Patriarchal norms are no longer an issue in our countries and we've reached gender equality.” Actually we haven't, and these values are one of the key barriers to balanced representation of women in news coverage.

BYRNES: What are the implications of this imbalance?

KASSOVA: The news influences policymakers, and here you have half of your population neglected. When their perspectives are not being expressed, society is in danger of having very male-focused policymaking. That leads to more marginalization of women, and it becomes a vicious circle. I find that devastating.

BYRNES: In all six countries covered in the report, there's currently a male head of state. Males are more likely to be leaders of corporations and in other positions of power. How much of women’s underrepresentation in news is simply a reflection of an unequal society?

KASSOVA: That's a very fair point, and some of the imbalance comes from that. In the U.S., President Trump has dominated news coverage, and that’s no doubt reflected in the numbers there. But if you look at the other countries, the best-case scenario is in the U.K., where 30% of protagonists in 2019 news stories are women. Remember, for half of 2019, the U.K. had a female prime minister, Theresa May. We also looked at the proportion of members of the six countries’ parliaments who are women, versus the proportion of women who are protagonists in political coverage. What we found is that in majority of the countries, there are more women political actors than there are women protagonists in the news.

BYRNES: What can media organizations, newsrooms, and journalists actually do about this?

KASSOVA: The report includes 50 recommendations, and there’s a checklist for organizations that would like to improve their gender balance. The BBC has a great example. Ros Atkins, the lead presenter on the news show “Outside Source” decided to track the ratio of men to women represented on his program. Within months, women’s representation increased from 39% to 50%. The initiative was completely voluntary, but it spread to other programs. When journalists do this, they invariably realize that there’s a lot more male bias than they thought. They also build habits of thinking about gender equality on a daily basis, and that’s incredibly helpful. Among the BBC teams who later joined this initiative, gender parity in representation had increased from 27% to 74%.

The CEO of GivingTuesday and the foundation’s Victoria Vrana reflect on the importance of philanthropic giving during the pandemic and the different ways you can donate or volunteer.
By Asha Curran and Victoria Vrana

Gender equality. No, there isn't an app for that

Women in low- and middle-income countries are 20% less likely to own a smartphone than men. Closing this gap requires addressing social, financial, and educational barriers.
Sign up for The Optimist newsletter
Subscribe to The Optimist to get weekly updates on the latest in global health, gender equality, education, and more.