A Gates Foundation expert speaks about this surging virus and when we might expect a vaccine. 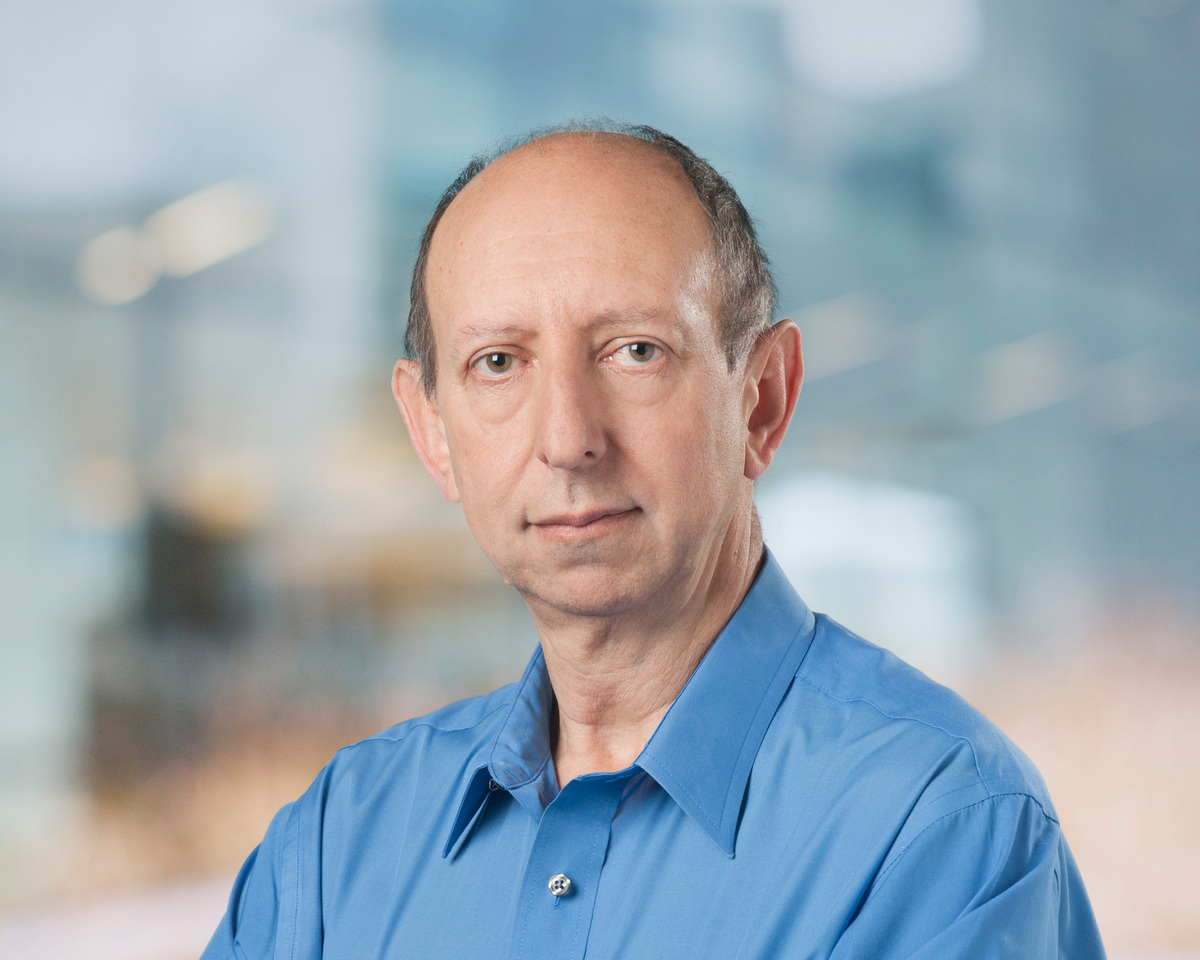 Respiratory syncytial virus, or RSV, is a common virus that many people had never heard of until recently, except parents and pediatricians. But an early and unusually large surge in cases across the globe has raised awareness, and many questions, about the virus.

RSV causes more than 100,000 deaths in children under age 5 each year, but some years are worse than others. In 2019, RSV sent 3.6 million people to hospitals worldwide. Its effects are especially devastating for children who lack access to medical care.

In my work as an infectious disease doctor and researcher, I contributed to the development of the pneumococcal vaccine and saw how such interventions can save millions of lives, especially children’s lives. Now a vaccine for RSV may be coming, and it gives me reason for optimism.

Here’s what you need to know about the virus, why it’s surging, and when we can expect a vaccine.

RSV is a virus that typically amounts to a cold. The virus infects the respiratory tract and often causes mild symptoms like a cough, runny nose, and fever. Like the flu and COVID-19, it is easily transmissible, spreading through droplets from coughing and sneezing.

Virtually everyone gets RSV at some point in their lives. Almost all children contract the virus before the age of 2. Many adults have had multiple RSV infections, and because of the antibodies they’ve built up over time, most have relatively mild cases. The vast majority recover within a week or two.

But RSV can be fatal, and, unlike COVID-19, the burden of death is on young children. RSV is the most common cause of bronchitis and pneumonia among infants, and it is the leading cause of pneumonia deaths for babies in the first six months of life. That’s because RSV hits the bronchioles, the tiny airways that shoot off the lungs. Even the slightest blockage by mucus in those narrow tubes can have serious consequences. Young children with weakened immune systems, chronic lung disease, or congenital heart disease are at higher risk of severe illness from RSV.

RSV is surging now as pandemic protocols fall away

RSV is a seasonal virus that typically emerges in the winter months. But many more children are becoming infected this fall. We can likely credit the pandemic for that.

The protective measures many of us took during the early days of the pandemic—like social distancing, vigorous hand washing, and mask wearing—interrupted RSV transmission. There was almost no RSV for over two years. So now we have almost three years’ worth of kids who have never been exposed to RSV and thus have little to no immunity against the virus.

When an infant contracts RSV, the outcome largely depends on where they live

Access to care is critical. In wealthier countries, a child who is seriously ill with RSV is typically hospitalized, receives oxygen, and survives. When a secondary bacterial pneumonia occurs, they get antibiotics. But many kids in low-income countries, and particularly those in the poorest or most remote areas, don’t ever make it to the hospital. More than 95% of RSV deaths occur in low-income countries.

Over the past few years, our foundation has funded studies that have shown just how dangerous RSV can be. In low-income countries, when children between the ages of one week and six months die, RSV is a major contributor to the cause of death from 5% to 10% of the time.

Even when kids survive a bout with RSV, they can experience lasting effects. Research has shown that infants who are hospitalized with severe RSV in the first six months of life are more susceptible to pneumonia later on. RSV has also been associated with long-term lung damage. One study found that one-year-olds who’d had pneumonia in the first six months of life, even if they had recovered, breathed faster than kids who hadn’t had pneumonia, indicating that they had weaker lungs.

There is no vaccine for RSV that can protect infants yet, but one may be coming

There are no drugs to treat RSV or vaccines to prevent it. This is a big reason why the virus has flown under the radar despite how common it is.

But there is good news on the vaccine front. Last week in a press release, Pfizer announced top-line data from the Phase III clinical trial of its bivalent RSV prefusion vaccine candidate. The data showed an 81.8% reduction in severe cases of RSV among infants in the first 90 days of life and a 69.4% reduction among infants under six months old. The results have yet to be peer reviewed, but they are promising.

In September, we announced a grant to support the development of this potentially life-saving vaccine candidate and to facilitate access to it in lower-income countries if it receives appropriate regulatory approval. One key objective of this grant is the development of an affordable multidose vial for delivery of the RSV vaccine in lower-income countries where refrigerator space that is needed to keep vaccines cold is extremely limited.

We’re optimistic that this vaccine could be available to low-income countries at an affordable price by 2024.

Time well spent: The complex journey of a life-saving vaccine

The story of how a life-saving vaccine called PCV was rolled out to every child in India—in record time, at low cost, and during a pandemic—illustrates what’s possible in global health.
By Gail Rodgers Deputy Director, Pneumonia, Bill & Melinda Gates Foundation

Vaccines bring us closer to a better world

Despite the obstacles posed by COVID-19, we must continue to expand access to these life-saving interventions.
By Yusuf Yusufari Senior Program Officer, Vaccine Delivery, Nigeria, Bill & Melinda Gates Foundation

Under the microscope: Learning more about childhood mortality