Q&A: Polio has been detected in places it was eliminated. Should we be worried?

In June, a man with a telltale form of paralysis was hospitalized in New York state—the first case of polio detected in the U.S. in almost a decade. This year, traces of the poliovirus were also found in wastewater in New York, London, and Israel, providing evidence that it has found its way back to places where it was previously eliminated.

What does this mean for the world? To find out, we spoke with one of the foundation’s in-house polio experts, Dr. Ananda Bandyopadhyay, who grew up in Kolkata, India, and began his public health career there. He met countless children paralyzed by the disease, and he recalls the helplessness of their parents. Times are different now, as he explains below.

Should we be worried about the news out of New York and elsewhere?

If you’re fully vaccinated against polio, you have powerful protection against paralysis. Nonetheless, the case in New York, as well as cases of wild polio that were detected in Malawi and Mozambique this year, are warning signals that the virus is now in places where there hadn’t been a detection in many years. It’s a poignant reminder of the vulnerability of the global population and underscores the importance of achieving eradication. If there are pockets of undervaccinated individuals, poliovirus can pop up anywhere as long as the virus exists somewhere.

You mentioned “wild polio.” What does that mean?

When we use the term wild polio, we’re referring to the naturally occurring form of the virus. That’s different from a vaccine-derived strain, such as the one that reportedly infected the man in New York. These strains are connected to oral polio vaccines (OPVs), which are a key tool for many countries in the fight against polio and are made from a weakened form of the virus. A vaccinated person can shed that weakened virus, which is actually a good thing, because it can indirectly protect a community.

But if there is persistently low immunization coverage in a community—like the part of New York state where the man lived—the weakened virus can circulate for a long time, mutating and acquiring changes in its structure. Rarely, it can regain its ability to induce paralytic outbreaks. But the only right approach to stop vaccine-derived viruses is better vaccination, not stopping vaccine use.

Putting aside that recent news, what does the big picture look like for polio right now?

We are extremely close to eradicating it, but there are significant challenges in the final stretch. A few decades ago, the wild poliovirus was paralyzing 1,000 children every day in about 125 countries. Now, it’s mainly cornered in small areas of Pakistan and Afghanistan. That’s a remarkable geographic shrinkage. But polio’s disappearing act is also happening in another way. There were three types of wild polioviruses 30 years ago, and two of them have been eradicated. I like to say that the world has eradicated 1.67 human pathogens—smallpox and two-thirds of polio. These are truly tremendous achievements.

How did you get involved in the polio field?

After medical school, I worked as a surveillance medical officer with the World Health Organization in India. Back then, I would see so many paralyzed children, it was heartbreaking. But I could also see the beginning of change right in front of me. It was difficult getting the vaccine to millions of children in all corners of the country. But when we did the right kind of vaccination campaign and reached underserved communities, an entire region would go from hundreds of cases to no new cases. Today, India is almost 11 years polio-free, thanks to the heroic efforts of frontline health workers, mostly women from local communities. My early days as a shoe-leather epidemiologist in India strengthened my resolve to pursue a career in global health, dedicated to eradication of polio.

The Gates Foundation has focused on polio for quite a while. Why is it so important?

Polio is a terrible disease. It can cause paralysis in the limbs, which is typically irreversible—lifelong, permanent. It’s highly infectious and can spread really fast through communities in settings of poor sanitation and hygiene. It’s very sneaky as well. Even with the most virulent type of the virus, for about every 200 people infected, only one is likely to have characteristic paralysis. So it can spread silently. That means when there is a case of paralysis, as has been reported in New York, we know it’s the tip of the iceberg. The sewage samples bear that out. The foundation is committed to polio eradication alongside its partners in the Global Polio Eradication Initiative because in an age where we have possibly the best vaccines and tools available, it’s simply unacceptable that we have polio-related paralysis anywhere.

What’s new in the polio field?

In 2021, many countries began using a very promising tool—a next-generation oral polio vaccine called nOPV2. The idea for nOPV2 originated about 10 years ago at the foundation. The world was making a lot of progress against the virus, but we anticipated the need for an even better version of the oral vaccine: one that would be affordable and easily delivered, like the existing OPV, but with a lower risk of vaccine-related polio. Developing nOPV2 became a global effort. Now it’s being used in 22 countries and the data look extremely promising. It will be a vital part of the strategy to eradicate polio.

Yes. From idea generation to making the novel vaccine and then evaluating it in the laboratory, in clinical studies, and in the field, nOPV2’s development was complex and challenging. The first clinical studies were done in Belgium, where study subjects stayed in a contained setting for 30 days. Larger studies were done in Panama and elsewhere. So many countries, partners, and people came together to develop this vaccine. This nOPV2 journey is an example of pushing the boundaries of innovation and doing it as a global team.

Can polio actually be eradicated?

The answer is already there: Many countries, including those with significant challenges, have become polio-free, and they have remained polio-free for a long time. We have to acknowledge that disease eradication is challenging, but with sustained commitment it can happen. This year is important for shoring up that commitment: The Global Polio Eradication Initiative is urgently seeking renewed political and financial support to ensure that no child is paralyzed by polio again and is holding its pledging moment in Berlin at the World Health Summit this October.

To me, eradicating polio is an ethical obligation. We have powerful tools, we have momentum; now we need to unite across the globe to sustain it. 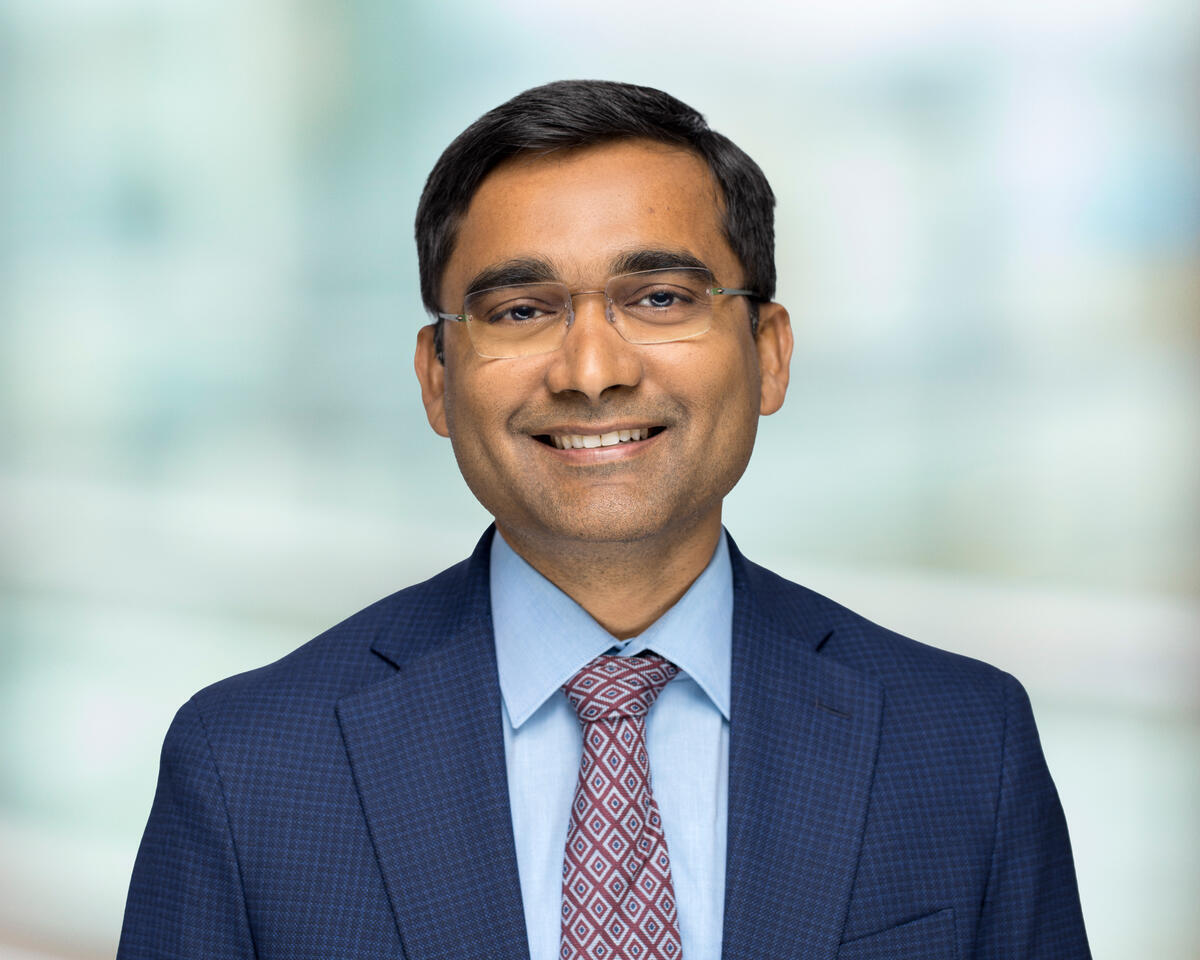 The world is inching closer than ever to eradicating polio. More hard work lies ahead, but government leadership in Pakistan and the dedication of partners and vaccinators on the ground are creating the conditions for ridding the world of the disease for good.
By Michael Galway Deputy Director, Polio, Bill & Melinda Gates Foundation

Mobile payments to vaccination workers are an important tool in the fight to end polio—a tool that promises to have similar benefits for any number of other public health initiatives.
By Andrew Stein Senior Program Officer, Polio, Bill & Melinda Gates Foundation