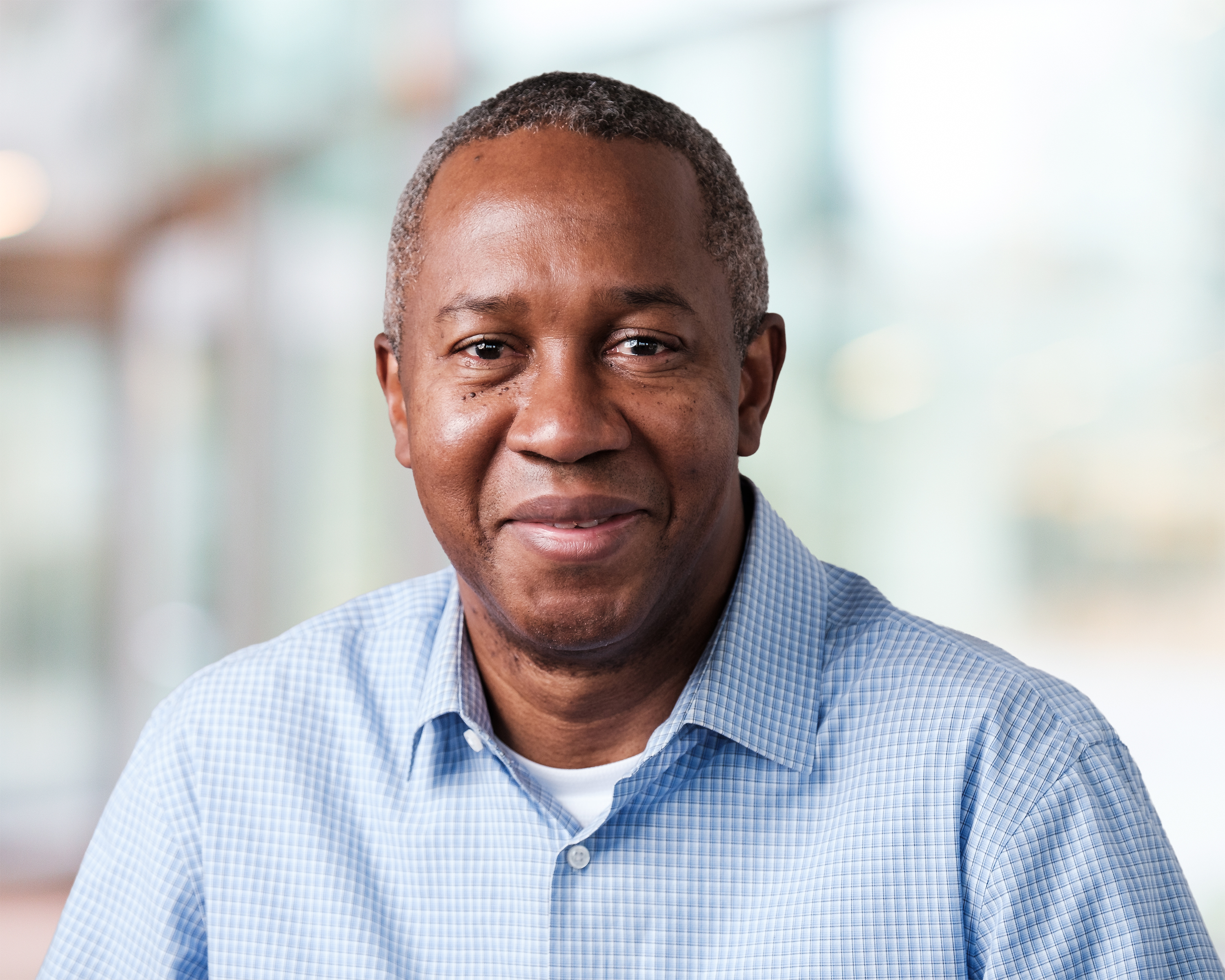 This article originally appeared on Fortune.com.

When WHO announced late last month that researchers in South Africa and Botswana had identified a new COVID-19 variant, dubbed Omicron, the immediate reaction around the world was visceral fear.

Given that scientists haven’t yet had a chance to understand Omicron’s potential impact, it’s understandable that people are wary. But global fear wasn’t strictly focused on this new and as-yet-studied virus variant. Within hours, other countries began instituting travel restrictions to and from much of southern Africa—whether the travelers were infected or not.

The reaction here in Johannesburg and throughout southern Africa has been quite different from that in much of the rest of the world. People here are just as concerned as anyone else about their health, but their concerns over the economic fallout are just as urgent. To many here, the travel bans feel like punishment.

Why is it, people here want to know, that when it comes to vaccines, Africans are last in the queue, but when it comes to travel sanctions, we’re first? Why do travel bans target the countries that can least afford it, while people in higher-income countries can travel freely?

These are the conversations going on throughout government, in the private sector, at academic institutions, and in ordinary living rooms all over this country. To many, the travel restrictions are just another example of the inequities the pandemic has revealed. Today, while 47% of the global population is fully vaccinated, only 7% of Africans are immunized. This is largely due to inequitable distribution of vaccines from the start. People in high-income countries, where governments could afford to secure many millions of vaccine doses, began getting their jabs in December 2020. It’s taken the good part of 2021 before vaccine doses began reaching much of Africa.

Science tells us that leaving large swathes of people unvaccinated means more opportunity for the virus to mutate.

We don’t know where Omicron really originated. But we do know that once scientists began looking for it, they found it in at least 24 countries. Yet so many travel bans target southern Africa alone. Those decisions by other countries have a profound economic effect here. In a flash, some 56,000 hotel bookings were canceled in Cape Town. Tourism officials estimate daily losses of R200,000,000 (circa $12.6 million) in that city alone. Tourism and associated industries are critical for the South African economy, employing 2.9 million people—about 18% of total employment. The longer this goes on, the greater the job losses, the greater the income losses.

Working in global development for three decades, I feel it’s my duty to say that I’m concerned about public health, and also about the economic health of these countries. I echo the thoughts of UN Secretary General António Guterres, who said of the travel restrictions, "the people of Africa cannot be blamed for the immorally low level of vaccinations available.” Or, I would add, for so quickly sharing their scientific findings with the world. Instead, southern African scientists should be lauded.

The identification of the Omicron variant was not a fluke. It was the result of years of investment, by the South African government and many others, in research and development, including world-class research institutions, advanced genomic sequencing capabilities, and immunological expertise. The Bill & Melinda Gates Foundation continues to strongly support the efforts of these world class scientists.

South Africans fought hard for these research centers because for decades, the country has borne a heavy infectious disease burden, with high rates of HIV, TB, and other devastating illnesses. These R&D capabilities have provided windows into pathogen mutation, host response and drug resistance for some of the country’s biggest health challenges.

In the last few years, we began to feel like those research efforts were really beginning to pay off. Then came COVID-19. Since 2020, the research centers have shifted focus, mounting a well-coordinated response to the pandemic. That, too, has paid off. Earlier in the pandemic, researchers decided to pool their skills, resources, and intellect to have a faster, more effective COVID-19 response, establishing the Network for Genomics Surveillance in South Africa. This brought the complete artillery of expertise from across the country to support its COVID-19 response and feed into regional and global insights. The researchers are working around the clock to learn more about Omicron and sharing their findings locally and globally.

The painstaking sequencing work in southern Africa alerted the world to Omicron. They shared all their data with WHO, for access by researchers worldwide. Now, many eyes are focused on the crucial questions of whether Omicron is more virulent than other variants, whether current vaccines are effective against it, and how best to stop its spread.

Of course, we already know the best tool to fight this virus: vaccines. You solve pandemics through science—monitoring, sequencing, data sharing—and global cooperation. Until we focus on these elements and address the inequities around vaccines and healthcare, we can’t expect to live normally with COVID-19.

As the COVID-19 crisis continues, a well-coordinated global response is more important than ever. Drawing on insights from our broad array of partners, our foundation has identified a number of critical actions that can help stop the spread of the virus, help protect against future pandemics, and strengthen basic health systems around the world.
By Gargee Ghosh President, Global Policy & Advocacy, Bill & Melinda Gates Foundation

Now is the time to support developing countries in building the infrastructure, skills, and systems they need to develop safe and affordable vaccines for diseases that mostly affect poorer nations.
By Anita Zaidi President, Gender Equality, Bill & Melinda Gates Foundation