Can maternal immunization save more newborns? 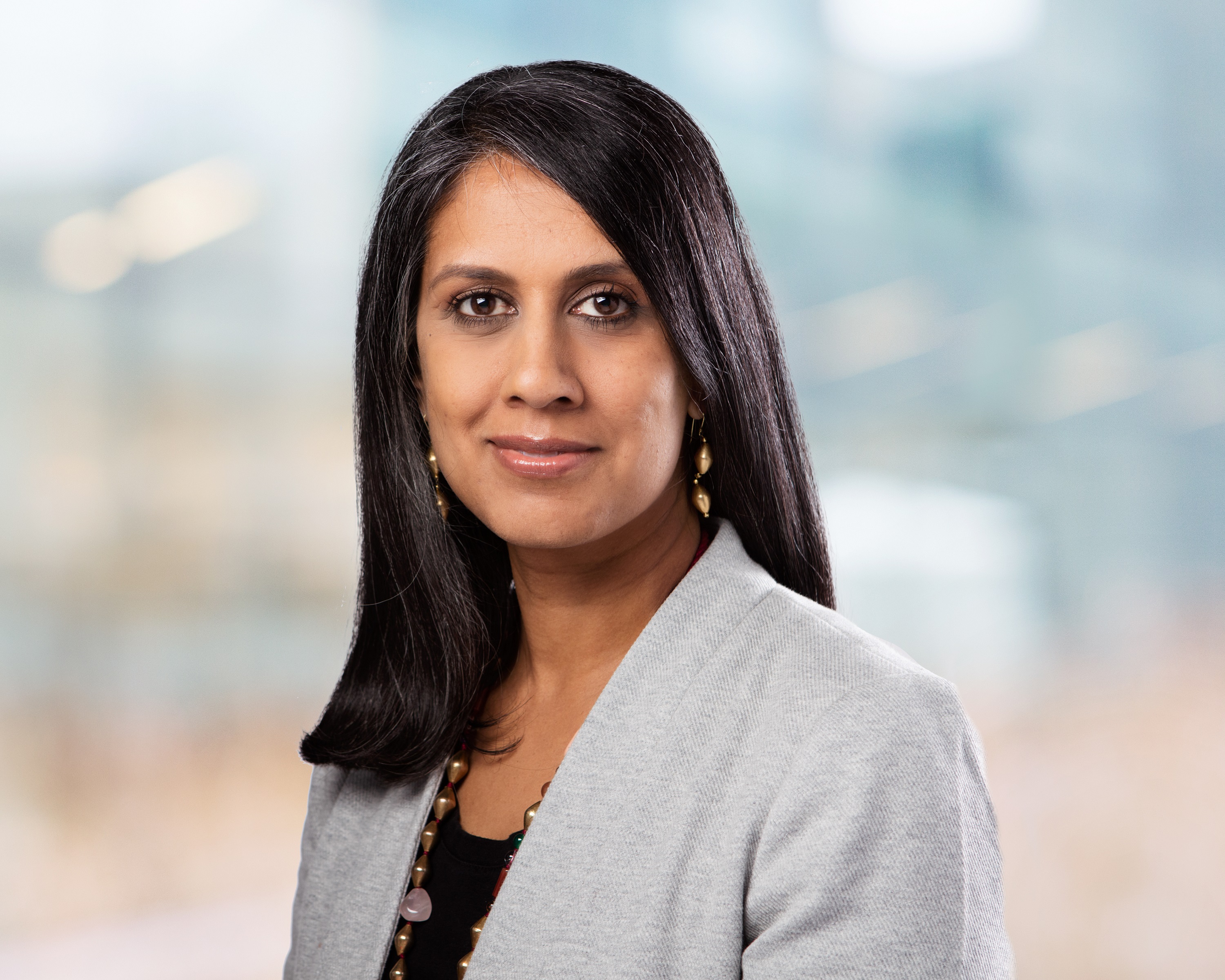 I fell in love with medicine in the science lab during middle school in San Jose, California, when I saw how antibiotics prevented bacterial growth in a petri dish. But it was through working with HIV patients as a medical student in Botswana in the mid-1990s that I came to understand infectious diseases as not just a product of pathogens but also a reflection of social inequities: where someone is born is still key to determining their health outcomes. These are inequities we must work to address.

Perhaps nowhere are these inequities more apparent than with childhood mortality, which is overwhelmingly concentrated in low- and middle-income countries. While the global health community has made great progress in this area, reducing childhood deaths by more than 60% over the past three decades, we have made far less progress addressing the number of children dying in their first year, or even their first months, of life. In fact, nearly half of the 5.2 million children who die each year before they reach age 5 are lost within the first four weeks.

What is maternal immunization?

There is one life-saving solution that the world has yet to fully unleash: maternal immunization. Children under a month old are especially vulnerable to infections because their immune systems are not fully developed, which means they struggle to fight off viruses and bacteria. Vaccinating women during pregnancy can not only protect them from disease but can also enable them to pass protective antibodies to their babies, in a process known as passive immunity. These maternal antibodies offer newborns critical protection in the vulnerable first days and months of life.

Two notable successes in maternal immunization are vaccination against tetanus and pertussis, or whooping cough. In countries with high maternal tetanus vaccination rates, infant tetanus cases are rarely seen. Maternal vaccination is also 95% effective at preventing infant deaths from whooping cough. Medical innovations that allow a mother to pass on protective benefits to her child are not unique to vaccinations. In the field of HIV/AIDS, where I spent many years as a researcher and public health advisor, the prevention of mother-to-child transmission through medicines given during pregnancy has been an effective strategy since the 1990s.

Despite decades of such proven successes, little work has been done to develop new maternal vaccines, partly because of the perception that they are too risky for the health of mothers and their babies. One of the Gates Foundation’s first contributions to the field of maternal immunization was its work with experts worldwide to establish standard definitions that can help generate statistical baselines for pregnancy outcomes. This knowledge has enabled vaccine researchers to better describe the likelihood of adverse outcomes in a “normal” pregnancy. Then, when assessing the safety of a vaccine, they can draw on these baselines to make meaningful comparisons between studies and across settings, ultimately helping to keep mothers and babies safe.

With new scientific advances, the global health community now has a chance to harness the power of maternal immunization to tackle two infections that claim the lives of nearly 200,000 newborns and young infants worldwide each year. One is respiratory syncytial virus (RSV), which spreads through droplets in the air and on surfaces and can cause severe pneumonia in babies and young children, as well as in older adults. Group B streptococcus (GBS) is a bacterium that, if transmitted to an infant during pregnancy or delivery, can lead to stillbirth, sepsis, or an overwhelming infection in the blood. It is also a leading cause of infant meningitis. The foundation recently announced new grants to support the development of two promising maternal vaccine candidates for RSV (targeted at protecting infants under six months) and GBS at accessible prices, so that mothers and babies in low- and middle-income countries can benefit from these life-saving vaccines.

Immunizing pregnant women against RSV and GBS can save many lives. Roughly 20 million pregnant women worldwide carry GBS, but treatment and outcomes vary dramatically depending on where they live. In many high-income countries pregnant women are routinely tested for GBS and given antibiotics ahead of delivery if they test positive. But in lower-income countries, where health systems do not have the same capacity, a routine testing and treatment protocol is far less feasible. This inequity can be fatal: An estimated 97% of infant deaths due to GBS are in low- and middle-income countries.

Similarly, children flood hospital wards around the world each RSV season, and in severe cases, their survival often depends on access to oxygen and ventilators. But in many low- and middle-income countries, babies and young children don’t have access to such facilities. Without timely respiratory support (or medical attention or medical care), what should be a manageable disease (or illness) can become a death sentence. Maternal immunization, by protecting infants before they’re born, can prevent these deadly disparities.

One reason we are even aware of these disparities is the selflessness of grieving families. In May 2019, I visited a morgue in Lusaka, Zambia, where our foundation supported researchers who were studying the prevalence of RSV in infants. I’ll never forget a sign painted in red reading “BID,” which stood for “brought in dead.” Parents, still in shock, brought their tiny babies to the hospital morgue before burial and graciously gave the researchers permission to take a nasal swab of their infants to investigate the cause of death. The researchers ultimately found that an astonishing one in 10 babies tested positive for RSV. These families helped researchers and doctors shed light on the awful burden of this infection, and their loss will help prevent the suffering of families and infants they’ll never have a chance to meet.

At our foundation, we envision a world where no family has to experience such grief. We hope that within the next few years, safe, effective, and affordable RSV and GBS vaccines will be available to protect pregnant women and their babies from these devastating infections. For RSV in particular, we are optimistic that a vaccine could be available in low-income countries as soon as 2025. Being unable to help a sick child is every parent’s worst nightmare, but you do not have to be a parent to grasp the tragedy and pain that a family experiences when they lose a child. We are on the cusp of being able to prevent hundreds of thousands of infant deaths through maternal immunization. If we can realize this potential, families like the ones I met in Zambia—and expectant parents all over the world—can go through pregnancy knowing they’re giving their babies the strongest possible start in life.

A Gates Foundation expert speaks about the surging virus, its effects on lower-income countries, and when we might expect a vaccine.
By Keith Klugman Director, Pneumonia, Bill & Melinda Gates Foundation

Time well spent: The complex journey of a life-saving vaccine

The story of how a life-saving vaccine called PCV was rolled out to every child in India—in record time, at low cost, and during a pandemic—illustrates what’s possible in global health.
By Gail Rodgers Deputy Director, Pneumonia, Bill & Melinda Gates Foundation

This may be the best 'medicine' in newborn care