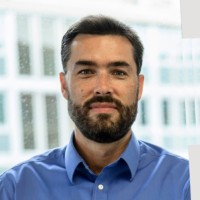 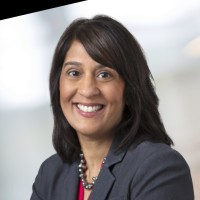 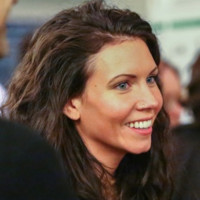 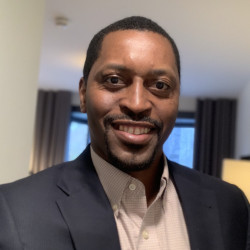 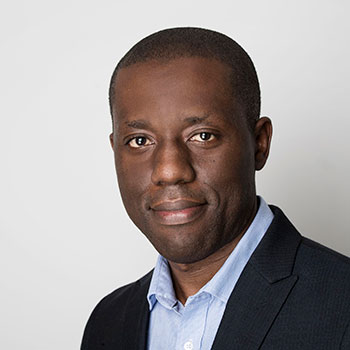 Pellagra. Beriberi. You likely haven’t heard of these debilitating diseases: they were virtually eradicated more than 70 years ago by adding essential vitamins and minerals to commonly consumed staple foods and condiments. One of the most common forms of fortification, salt iodization, is now practiced in more than 160 countries and is credited with preventing 750 million cases of goitre over the past 25 years.

Most of us don’t worry about these diseases or think about how to protect ourselves from them because the food we consume does this job for us.

So why is nearly one-third of our global population suffering from diseases—even premature deaths—that are preventable through diet? Because healthy diets are often not affordable, available or accessible to many around the world. To improve diets, we haven’t tapped the full potential of food fortification—inexpensively adding essential vitamins and minerals to foods which people consume every day.

Vitamins and minerals are critical to better functioning immune systems, improved cognition and optimal growth and development. A new systematic review and meta-analysis of 50 studies helps fill a critical knowledge gap about the full impact of large-scale fortification programs in low- and middle-income countries (LMIC). Food fortification programs with iodine, folic acid, vitamin A and iron have led to dramatic reductions in serious disease in LMIC, helping to achieve:

The World Bank and the Copenhagen Consensus have both ranked food fortification as one of the best investments in development in terms of cost effectiveness. The incremental cost per person per year is low, ranging from as $.05 for iodized salt to $.12 for wheat and maize fortified with iron and folic acid, with lifetime costs of less than $15 for these two fortified commodities. The benefit cost ratios—the ratio of the economic benefits relative to its costs—are also impressive: 30:1 for iodine in salt, 46:1 for folic acid in wheat or maize flour, and 8:1 for iron in wheat or maize flour. On a weighted average basis, every $1 invested in fortification generates $27 in economic return from averted disease, improved earnings, and enhanced work productivity. These costs and economic returns are generally comparable with other critical and widely accepted public health interventions, such as vaccination, where the incremental cost of a fully vaccinated child is approximately $45 and the benefit cost ratio is approximately 16:1 (Figure 1).

The evidence is clear, but coverage of fortified foods is still too low. While over 80 countries now fortify wheat, maize or rice, only 26% of wheat flour, 68% of maize flour, and less than 1% of rice milled in industrialized facilities is fortified. Low levels of industry compliance with fortification standards further compounds the problem in many countries. Worse yet, there are 75 additional LMIC with inadequate intakes of micronutrients that are without fortification legislation for one or more highly consumed staple foods and condiments (Figure 2), according to the Global Fortification Data Exchange (GFDx). This is a massive lost opportunity.

Figure 2: Countries which have potential to benefit from new fortification programs

In light of the new evidence of impact of food fortification as well as its cost effectiveness, it is simply unacceptable that fortified foods are not more widely available to the estimated two billion around the globe suffering from basic micronutrient deficiencies. With this low-cost, high-impact tool we can prevent disease and disability, generate massive economic returns in developing countries, and save lives. Governments, donors, the private sector, program implementers, and civil society must urgently work together to double-down on food fortification as one of the most critical public health interventions of our time. With increased political commitment, the important program components will more easily follow—including enacting new fortification legislation and improving the delivery and monitoring of existing programs to boost quality and coverage.

Ndidi Nwuneli is determined to tackle the challenge of hidden hunger. The first step, she says, is to dispel the myth that Africans can't help themselves. And the next step is for African entrepreneurs to step forward as problem solvers. We recently caught up with Ndidi to learn more about what she is doing to make a difference.
Ruchika Tulshyan Founder and CEO, Candour LLC

After nearly two decades of rising coverage, our progress on a critical piece in the fight against malnutrition is unravelling. Vitamin A distribution is now at a seven-year low. We know what we need to do to turn the tide—now is the time to do it.
Shawn Baker Director, Nutrition, Global Development Program, Bill & Melinda Gates Foundation
Sign up for The Optimist newsletter
Subscribe to The Optimist to get weekly updates on the latest in global health, gender equality, education, and more.