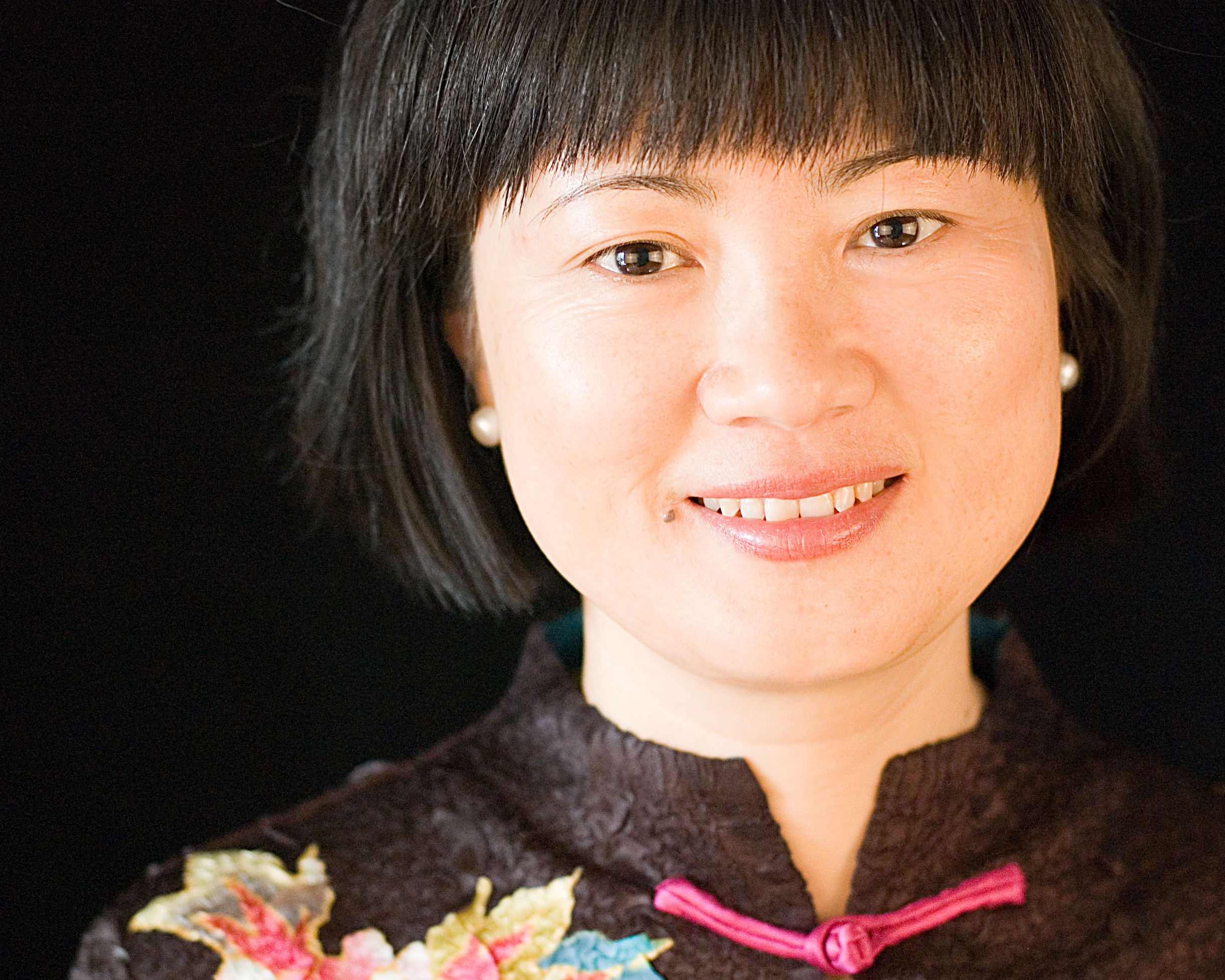 Even as the world works to contain and defeat COVID-19, China is celebrating a major public health victory that should bring renewed hope to everyone. 70 years ago, China suffered 30 million cases of malaria a year. But, with the World Health Organization (WHO)’s recent announcement that malaria is now gone from the country, China has reduced that number to zero, defeated a longtime scourge within its borders, and seen the successful culmination of 70 years of hard work.

Before I joined the foundation three years ago, I spent 36 years working in Chinese public health as a disease control officer, so I have watched my country’s long fight against malaria unfold firsthand. (In fact, this is the second major illness China has successfully eliminated during my career. I also feel honored to have been part of the campaign that ended leprosy in China in 1998.) So I am very proud of China’s public health achievement in ending malaria domestically. Even more exciting, the lessons, experiences, and technologies China developed to defeat the disease can have a huge impact when applied in the places where malaria remains a menace—especially in Africa, which bears 90 percent of the remaining global malaria burden and where a child still dies every minute from it.

A battle fought over decades

China’s accomplishment took both inspired innovation and remarkable persistence over decades. One of the first big steps—and one of the most significant breakthroughs in tropical medicine of the 20th century—occurred in 1972 when a team of Chinese scientists led by now Nobel laureate Tu Youyou discovered the malaria-fighting properties of artemisinin. Five years later and based on this research, chief engineer Liu Xu of Guilin Pharmaceutical Factory (today Guilin Pharma) developed Artesunate, a water-soluble derivative of artemisinin with enhanced effectiveness against severe malaria. Continued Chinese pharmaceutical innovations over the years contributed to more artemisinin-based combination therapies (ACTs), which are now the standard, WHO-recommended treatments for the disease.

Along the same lines, as early as the 1980s and well before WHO recommended their use, Chinese research teams were experimenting with insecticide-soaked bed nets in places like Guangdong province to cull the mosquitoes that spread the disease. Today, China is one of the major suppliers of long-lasting insecticidal nets (LLINs) in the global public market. Their use averted an estimated 68 percent of malaria cases in Africa between 2000 and 2015.

In tandem with these new tools, and just as essential to ultimate success, extraordinary levels of domestic collaboration helped China achieve its goal. Beginning in the 1950s, the Chinese government initiated public health and community outreach campaigns to educate people about malaria, its symptoms, and vectors. In addition, China’s many ministries were given specific goals and responsibilities to help end the disease. (To take just one example, China’s National Hygienic City standard mandates the installation of window and door screens for vector control.) At every level (national, provincial, municipal, country, township, and village), China’s public health and primary healthcare systems played critical roles in malaria surveillance, intervention, and treatment service delivery. These systems were networked across cities and counties, and malaria responses were tailored to meet the unique circumstances of different areas. Finally, a disease surveillance network and joint insect-borne infectious disease cooperation and coordination mechanisms were established across neighboring nations, such as Laos, Vietnam, and Myanmar, where malaria is still prevalent.

As a result, China achieved a 99 percent drop in malaria cases by the late 1990s, from 30 million to 30 thousand cases a year. But eliminating the disease completely would require even more focus and dedication. To further improve malaria surveillance and response efforts, China developed the “1-3-7” approach in the early 2000s: reported malaria cases should be confirmed within one (1) day, investigated by local CDC or public health authorities within three (3) days, and have targeted control measures in place to prevent further transmission within seven (7) days. This rigorous method helped ensure both rapid response to malaria cases and accountability at all levels of the Chinese public health system, and was essential to getting the national case load to zero in the ensuing years.

In short, from national to county level health bureaus and CDCs, and local doctors and hospitals to ordinary people in villages and factories, everyone worked together over decades to eliminate the disease. The victory over malaria in China is everyone’s victory, and it reaffirms that we can also succeed in this next stage of the fight—ending malaria around the world.

The next goal: ending malaria in Africa

While China saw no malaria cases between 2016 and 2020, prompting its WHO certification, the rest of the world suffered roughly 229 million cases and 409,000 deaths from the disease in 2019. More than 90 percent of these cases were in Africa. As such, many of the innovations and partnerships China developed for its successful domestic campaign are now being put to work on the African continent.

For example, Artesun, the first injectable treatment for malaria prequalified and recommended by WHO, has been widely used in Africa and saved tens of millions of lives. In addition, LLINs—again, the majority of which are made in China—have been widely distributed in Africa since 2000. And China’s “1-3-7” approach is now being adapted for local African contexts. In southeastern Tanzania, the “1-7 malaria Reactive Community-based Testing and Response Approach” seems to have significantly reduced malaria caseloads, and WHO is now looking to scale it up in four high-burden African countries: Tanzania, Burkina Faso, Senegal, and Zambia.

Malaria
Our strategy to a world free of malaria

As China expands its work to eliminate malaria in Africa and around the world, our foundation has also been helping in several ways to maximize their impact. For one, we are working with both Chinese and African partners to help adapt anti-malarial approaches for African communities and expand molecular lab epidemiology capacity at Africa CDC and its regional centers. We also use our technical expertise and global network to help Chinese companies navigate the prequalification process for anti-malarial products. And we are continuing to support Chinese anti-malarial innovation. For example, one of our Chinese grantees is working to biosynthesize artemisinin, which would further lower costs and increase the supply of ACTs, while another is screening active ingredients from traditional Chinese medicines that could work against insecticide-resistant mosquitoes.

Before COVID-19, I visited local clinics in Africa at least once or twice a year, and each time I saw the grim toll malaria takes on Africa’s children. Those stricken by the disease looked withered, feverish, and low-spirited. At one outpatient clinic in Sierra Leone, a nurse told me that 85% of her patients were kids. It simply does not have to be this way. Malaria is a preventable disease, and China has shown that, through innovation, collaboration, and long-term dedication, even a country without many resources can overcome it. As we celebrate malaria’s end in China at last, let’s also resolve to keep fighting until no more children must suffer from it ever again.